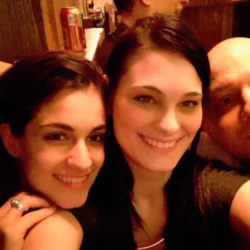 “Dust in the Wind” is a song recorded by American progressive rock band Kansas and written by band member Kerry Livgren, first released on their 1977 album Kansas.

The song peaked at No. 6 on the Billboard Hot 100 the week of April 22, 1978, making it Kansas’s only top ten Billboard Hot 100 charting single. The 45-rpm single was certified Gold for sales of one million units by the RIAA shortly after the height of its popularity as a hit single. More than 25 years later, the RIAA certified Gold the digital download format of the song, Kansas’ only single to do so certified as of September 17, 2008.