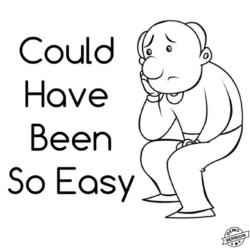 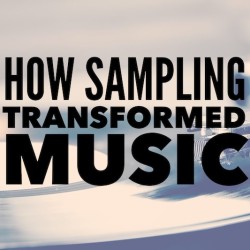 Sampling isn’t about “hijacking nostalgia wholesale,” says Mark Ronson. It’s about inserting yourself into the narrative of a song while also pushing that story forward. Watch the DJ scramble 15 TED Talks into an audio-visual omelette, and trace the evolution of “La Di Da Di,” Doug E. Fresh and Slick Rick’s 1984 hit that has been reimagined for every generation since. 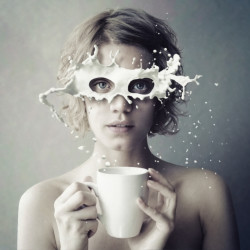 Vote for Cage Cafe on Artist Signal. The top artist each month gets $10,000 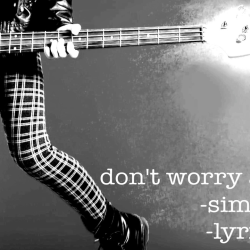 Don’t Worry About It – Simple Mix 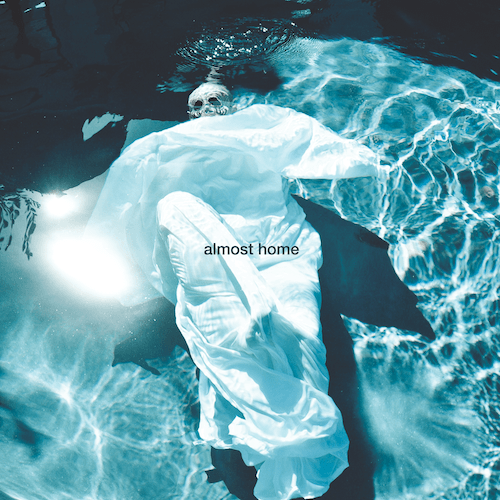 On September 30th 2013, Moby released innocents: his 11th studio album, and maybe, his most personal. A lo-fi, melodic meditation on vulnerability, it’s the record that he wanted to make. What you make of it is up to you. Personally I think it’s his best work since “Play” Moby has made the entire album available[…] 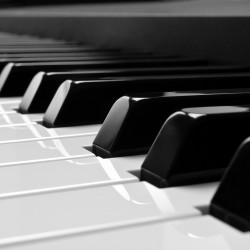 Working on a bunch of new piano songs.

“Cry Baby Cry” is a song by The Beatles, written by John Lennon, from their 1968 album The Beatles. The song is followed on the album by a brief segment, written by Paul McCartney, often referred to as “Can You Take Me Back?” Coincidently, we recorded this version on December 8, 2010, the 30th anniversary[…]